ARRI Webgate supports the import of metadata in the form of Avid Log Exchange (ALE) files. The import is supported by all popular systems like Avid, Silverstack Lab, DaVinci Resolve, LockitScript and Onset Dailies. In order for the metadata to be applied to the appropriate shots, the ALE file must have a specific structure.

Preparation of the video data

Ideally, video clips are uploaded shot-wise into ARRI Webgate. Only then can metadata be applied to the individual shots. In addition, the scene-based navigation is much easier during playback, since each shot is displayed as a thumbnail in the timeline. To match metadata with shots in ARRI Webgate, the uploaded clips must have the same name as the Original Camera Data (OCD). The file extension can be different.

An ALE file can be uploaded via the context menu next to the playlist using “add metadata”. Overwrite an existing ALE by reuploading the file. The data will be merged, identical fields are overwritten, fields that do not yet exist are created and existing fields are left untouched.

Matching the ALE metadata with the videos is done using the tape or source file column in the ALE and the name of the uploaded file. To apply metadata to a shot "A002_0915489_C001.mov", the ALE file must contain a "Tape" column or a "Source File" column with the value "A002_0915489_C001". If a column "Filetype" exists, the correct file extension can usually be found there. The column is not required though. Incorrect content in the "Filetype" column, however, can cause failures during matching.

Column assignment of the ALE file

Some columns of the ALE file need to have a certain syntax to correctly translate the metadata into the structural metadata of ARRI Webgate. The syntax is as follows:

Use the ALE upload to automatically create clip-comments, such as QC comments. To do so, add your comments to a "Comments" column in the ALE file. After importing the ALE, all comments will appear in the comments section of the player view. By clicking on a comment, the player will jump to the corresponding shot. In order to see the comments, a user needs the permission to "comment and vote". By default, the “User”, “room administrator”, and “Project Admin” roles have that permission. To allow other users to see comments, you can create a new role, or add the permission to a predefined role (i.e. “Member”). This can be done in the Admin tab, via "Roles" and "+ Add role". Take a look at our guide to find out more about creating special roles. 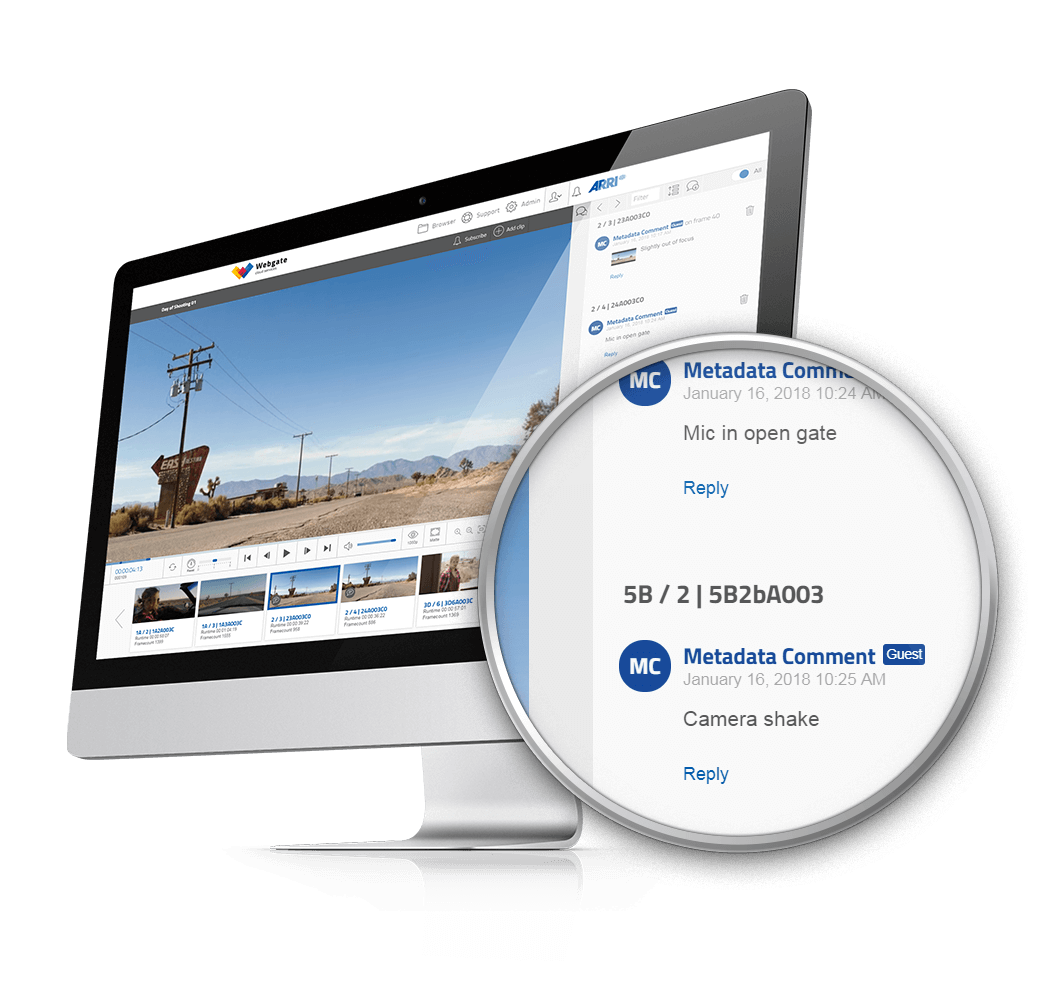 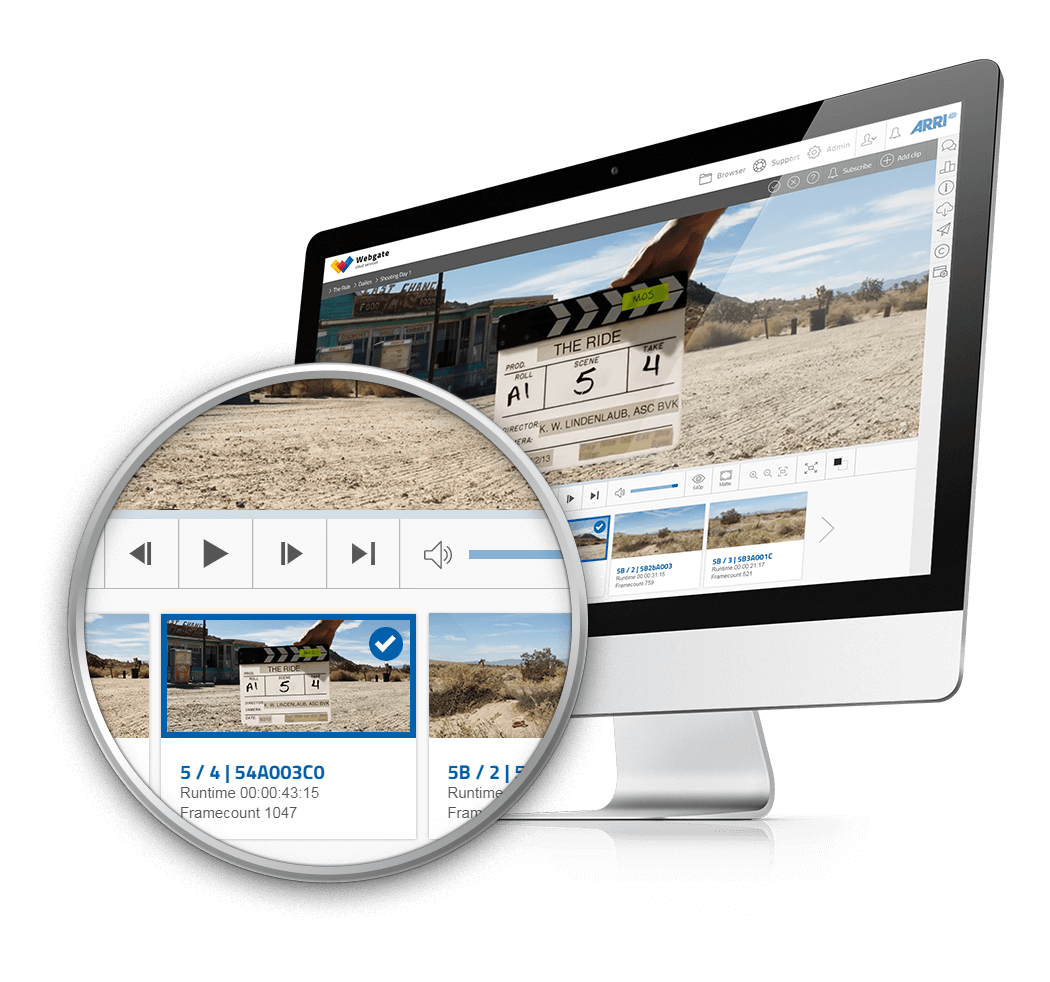 The files uploaded into ARRI Webgate usually have a timecode different to the original camera data. In order for the time code to be displayed correctly, the time code can be transferred using an ALE file. The "Start" field is read from the ALE and applied to the shots.

Using metadata in the Dailies Player by ARRI Webgate App

If metadata is imported into ARRI Webgate using the described way you can conveniently filter and search your metadata in the iOS App “Dailies Player by ARRI Webgate”. You can filter for episodes, scenes, reels, shoot dates and playlists. The App for iPad and iPhone can be downloaded for free from the App Store. 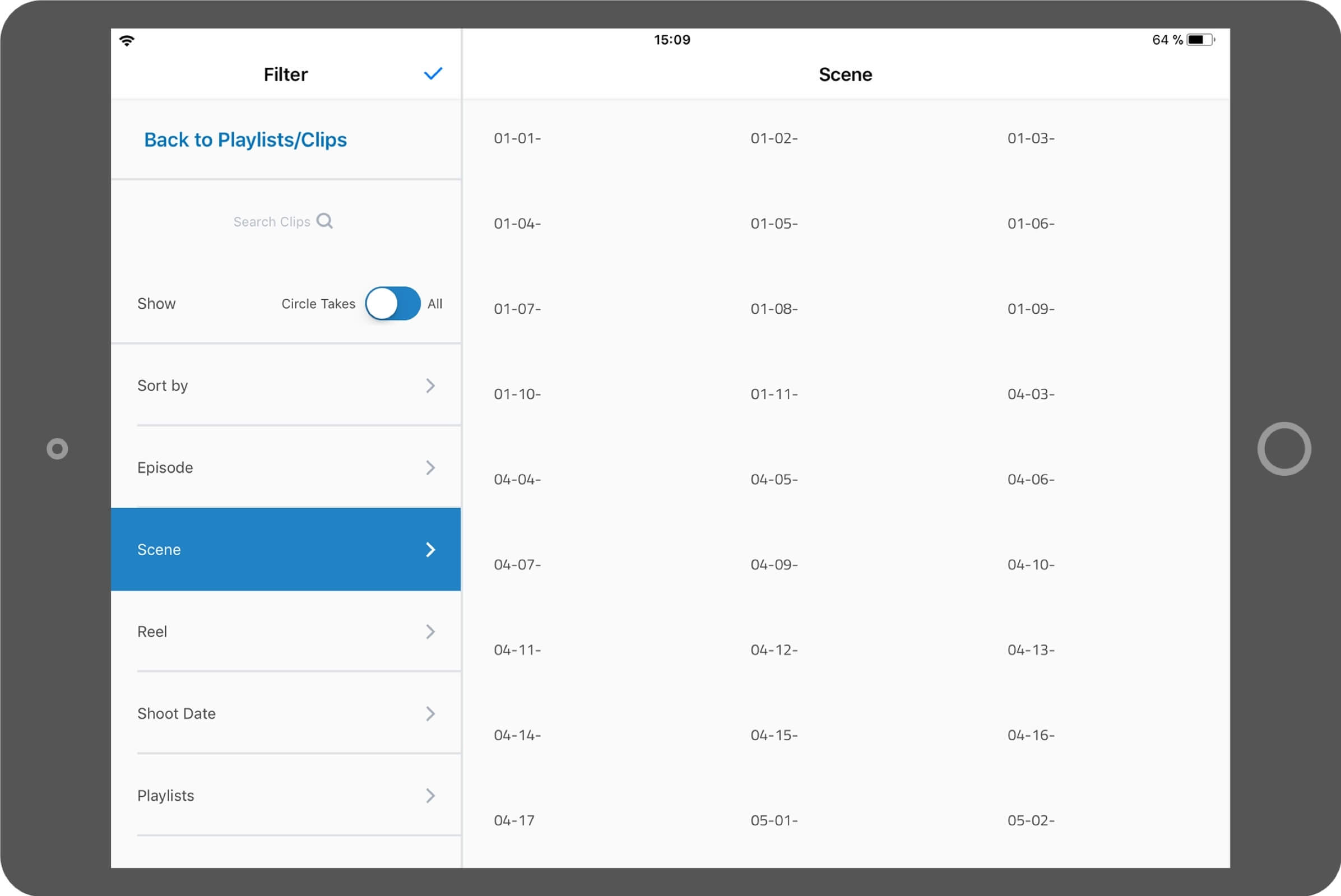